Credit Bureau Reporting and the FCRA

A credit history is a record of a consumer’s repayment of debts (including credit cards, mortgages, notes, rent, insurance, utilities, child support, etc.).

A credit report is a record of the consumer’s credit history from a number of sources (including banks, credit card companies, collection agencies, note holders, and governments). 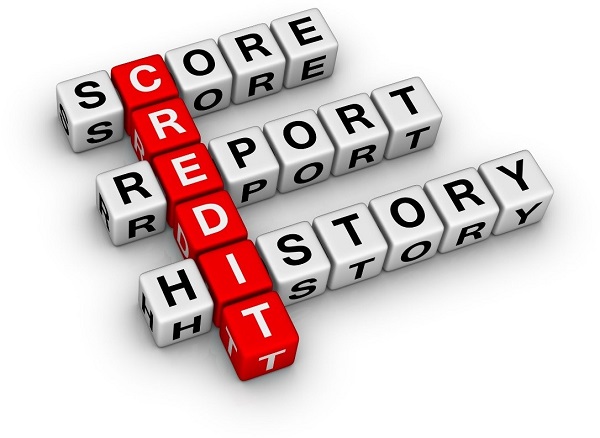 character, general reputation, personal characteristics, or mode of living which is used or expected to be used or collected in whole or in part for the purpose of serving as a factor in establishing the consumer’s eligibility for (1) credit or insurance to be used primarily for personal, family, or household purposes, or (2) employment purposes, or (3) other purposes authorized under the FCRA.” 15 U.S.C. Section 1681a(d).

A credit reporting agency is any “person which, for monetary fees, dues, or on a cooperative nonprofit basis, regularly engages in whole or in part in the practice of assembling or evaluating consumer credit information or other information on consumers for the purpose of furnishing consumer reports to third parties, and which uses any means or facility of interstate commerce for the purpose of preparing or furnishing consumer reports.” 15 U.S.C. Section 1681a(f).

Creditors subscribe to the CRAs to become Data Furnishers, thus enabling the sharing of billions of pieces of information each month on nearly every adult in the country. Importantly, therefore, the Data Furnishers (i.e., creditors, banks, note holders) are the CRA customers, not consumers. Data furnishers pay billions each year to provide the backbone of the credit reporting scheme.

A consumer’s credit score is the numerical result of a mathematical algorithm applied to a credit report and other sources of information to predict future delinquency.

The FCRA is the Fair Credit Reporting Act, codified at 15 U.S.C. Section 1681 et seq. Congress originally enacted the FCRA in 1970 and made certain findings and a statement of purpose:

Under the Fair and Accurate Credit Transactions Act (FACTA), an amendment to the FCRA passed in 2003, consumers may receive a free copy of their consumer report from each credit reporting agency once a year. The free report can be requested by telephone, mail, or through the government-authorized website: www.annualcreditreport.com.

Users of the information for credit, insurance, or employment purposes (including background checks) have the following responsibilities under the FCRA:

Reporting of obsolete information – CRAs may only report:

Common Credit Reporting Errors and What to Look Out For

Common Credit Reporting Errors and What to Look Out for with Consumer Bankruptcy Clients: